Five Questions follows a seventeen-year-old girl named Abby Klepper over the summer before her senior year. 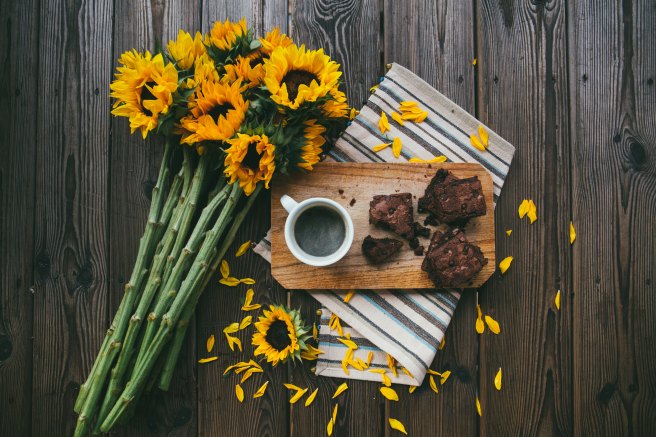 When her boss decides to hire Jamie Kinglsey for the summer, seventeen-year-old Abby Klepper—a girl with a deep distrust of relationships and a love of baking—must decide whether she will give him a chance or keep her distance.

Abby has spent her entire life trying to be different from her mother, who is unreliable and never without a boyfriend. Now, it’s the summer before Abby’s senior year of high school. Instead of lazy days of boys and alcohol, she plans to spend her summer working at The Coffee Hut, hanging out with her best friend, Madison, and baking in whatever spare moments remain. But, plans change when Jamie is hired at The Coffee Hut.

Abby’s approach to life has gotten her this far. There’s no point in changing now, especially when she’s one year away from graduating and moving out of her mother’s apartment. The impending freedom is like cake batter baking, its tantalizing scent enveloping her, almost ready to be eaten. She just wants to get through the next year as smoothly as possible, and Jamie is a complication that she never anticipated.

His open and easy-going nature shakes Abby’s guarded personality, and she isn’t sure if she’s ready to—or wants to—open up to him. The only people she lets in are Madison and their boss Doreen, but even they don’t know her deepest secret.

She decides to give Jamie five questions to get to know her. That’s it. But she doesn’t know whether she can withstand the fallout if her final secret comes to light.